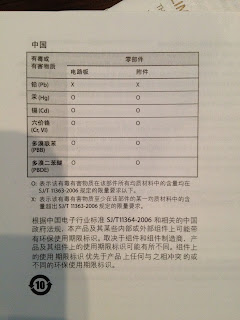 It appears that Apple is playing games.
Posted by Tampa Bay Conservation League at 6:25 PM